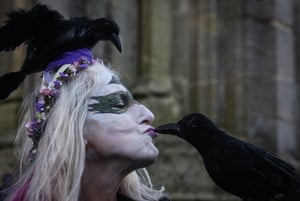 Celebrating Witch’s Day is a time to celebrate one’s practice, the Craft, their life and path or religion.

In Juliet Diaz’s words = The coven is the new squad: There are sea witches, city witches, cottage witches, kitchen witches, and influencer witches, who share recipes for moon water or dreamy photos of altars bathed in candlelight. There are witches living in Winnipeg and Indiana, San Francisco….

book Witchery: Embrace the Witch Within

To Diaz, a witch is “an embodiment of her truth in all its power”.

“There is little doubt that in every inhabited continent of the world, the majority of recorded human societies have believed in, and feared, an ability by some individuals to cause misfortune and injury to others by non-physical and uncanny (‘magical’) means,” writes the historian Ronald Hutton

“Whenever there are events that really shake the foundations of society, people absolutely turn towards the occult.

“Magic, practitioners consider ways to tap into unseen, unconventional sources of power—and which can be especially appealing for people who feel disenfranchised or who have grown weary of trying to enact change by working within the system.” 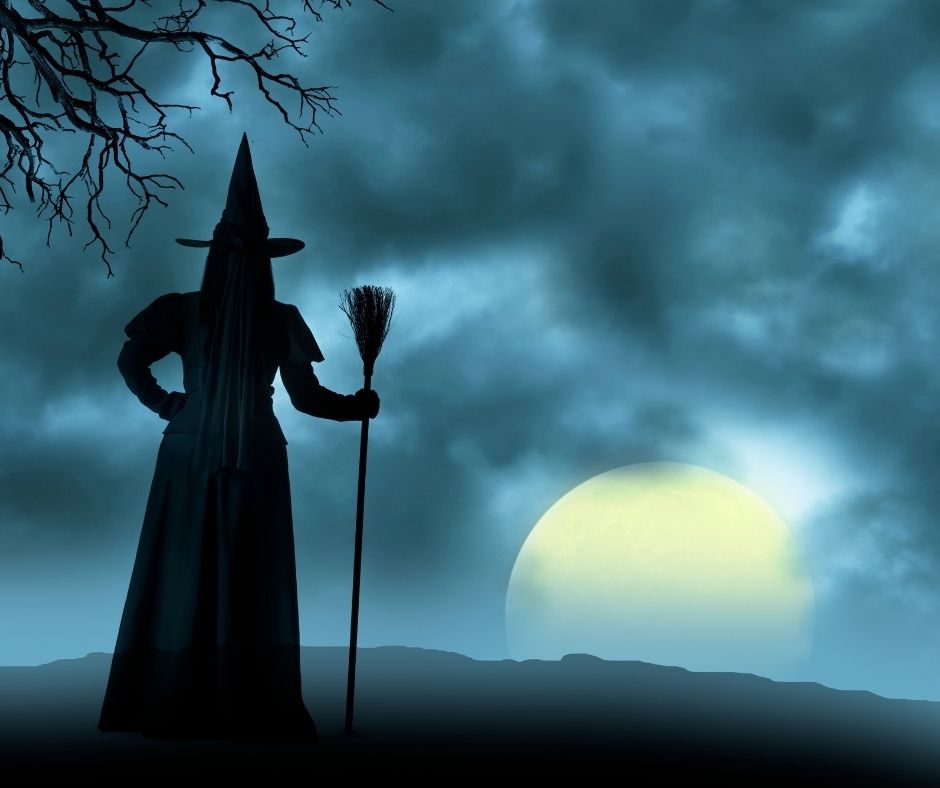 “It’s always been about the outsider, about the person who doesn’t do what the church or patriarchy wants.”

A witch is aware of their own power and puts that power into action.

For a witch, the universe is filled with energy and casting a spell is just harnessing that energy.

Sure, tools such as crystals, tarot cards, and incense can be handy in rituals and help sharpen your practice. But all you really need is yourself. You are the witch, you practice the magick, and you are more powerful than any crystal money can buy. 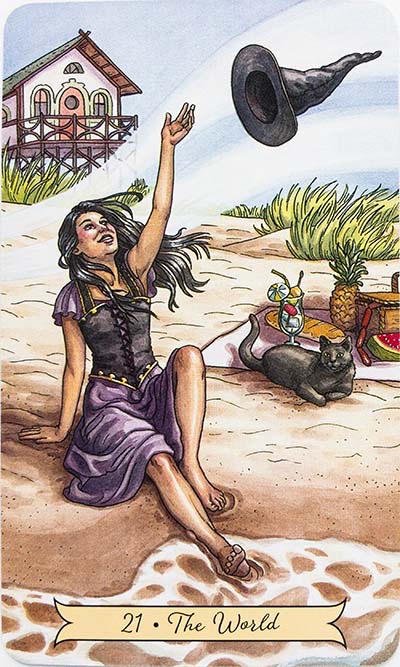 The World represents an ending to a cycle of life, a pause in life before the next big cycle beginning with the fool. The figure is male and female, above and below, suspended between the heavens and the earth. It is completeness. It is also said to represent cosmic consciousness; the potential of perfect union with the One Power of the universe. It tells us full happiness is to also give back to the world: sharing what we have learned or gained.

The lady in the center is a symbol of the goal of mystical seekers.

Whenever it comes up, this card represents what is truly desired.

Honouring the Gods of the Grove

The Romans celebrated the Lucaria in a sacred grove on the Pincian Hill.

Romans regarded groves or woodlands as sacred places. They were the wild, unclaimed places — the places where the spirits dwelt. 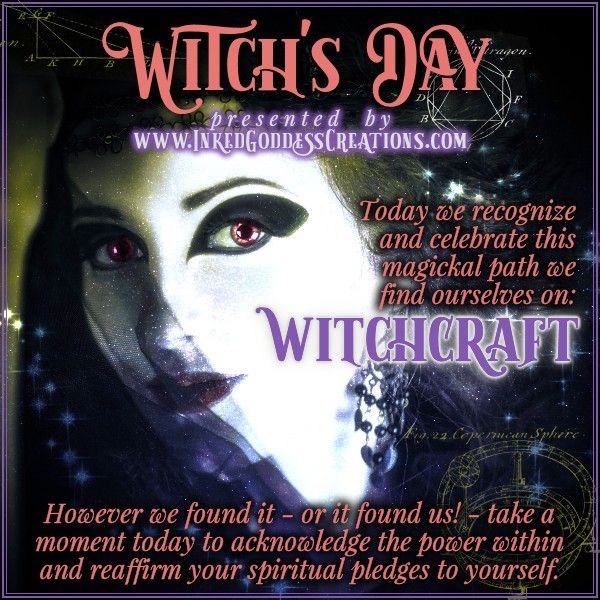