As important as the Easter bunny but much more enchanting is the hare – an animal associated with this time of year, and also with magic. The Celts linked it to shape-shifting and rebirth, considering it sacred – so much so that killing it remained taboo until Victorian times.

This elusive animal is linked to rebirth and intuition, bringing the secret gifts of the underworld up into the ordinary world, as light increases.

Folk tales tell of witches who could turn into hares, running about the countryside creating mischief, just like the faerie people. Isobel Gowdie, tried for witchcraft in Scotland in 1662, claimed to be able to turn into a hare, saying she got her powers from the Fairy Queen, the Queen of Elphame, who was really the ancient pagan Mother Goddess. Such stories are remnants of old shamanic traditions, in which spirits of nature are “channelled” for wisdom and healing.

In Celtic tradition, the beautiful and the deadly come together in the person of the Welsh goddess of spring, Blodeuwedd.

Instinct cannot be quelled by the logical mind – so the story of Blodeuwedd reminds you to find your own wild side.

However, the month of March isn’t just about beauty and light. Named after the Roman god of war, it was seen as a good time for war.

Farming also began again at this time, when farmers “attacked the Earth with their ploughshares”, which was in keeping with the fact that Mars was also god of agriculture. Just like the weather, which can be soft or savage, March and April have many moods.

The vernal equinox represents the beginning of spring in the northern hemisphere, and so is understandably associated with a lot of festivals celebrating fertility and agriculture. 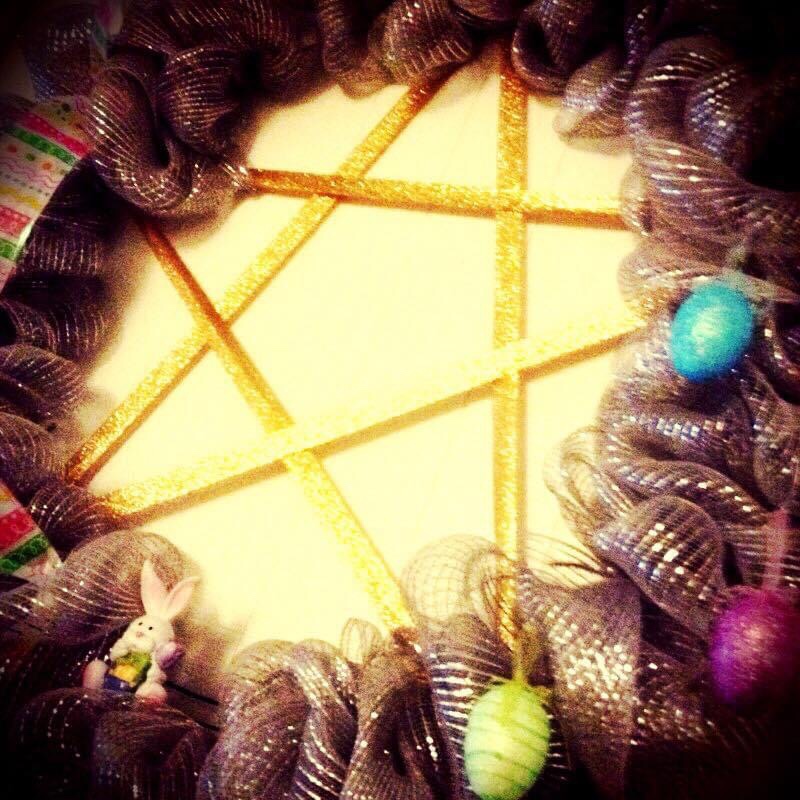 Nobody, however, did it quite like the Romans, who for a small segment of their history used the day as a way to celebrate the goddess Cybele, an utter badass who was driven around in a chariot drawn by lions — and drove her lover insane. You know, as an aside.

The Cybele cult celebration actually took a couple of days, and was based around a myth about the goddess’s relationship with her lover (who may also have been her son or grandson), Attis: apparently he tried to marry a mortal, she got mad, and drove him so bonkers that he castrated himself and then died.

Phoroneus was also credited with being the inventor of fire. His mother was Argeia. Annual sacrifices to him took place on the Cronian Mount at Olympia at the time of the spring equinox.

Sacrifices in ancient myth frequently take place at the equinoxes.

The equinoxes are the “crossing points” where the ecliptic path of the sun crosses the celestial equator.

During the Spring Equinox, an old traditional practiced by Beijing locals is offering sacrifices to the Sun god. This tradition is called “Zhonghe Festival”. The “Sun Cake”, a round cake made from wheat and sugar, serves as the main offering.

One of the most famous ancient spring equinox celebrations was the Mayan sacrificial ritual by the main pyramid in Chichen Itza, Mexico.  The pyramid, also known as El Castillo, has four staircases running from the top to the bottom of the pyramid’s faces. The staircases were built at a carefully calculated angle so that at the precise moment of the equinox and for a period of about half an hour, a snake of sunlight appears to slither down the stairs.

The Vikings butchered animals and humans as part of sacrifices to their pagan gods, painting themselves and their buildings with the blood of their offerings.

There were four fixed blot sacrifices each year, coinciding with the winter solstice, spring equinox, summer solstice, and autumn equinox.

Blót is the term for “blood sacrifice” in Norse paganism. A blót could be dedicated to any of the Norse gods, the spirits of the land, and to ancestors. The sacrifice involved aspects of a sacramental meal or feast.

Believers who want an excuse to indulge before hunkering down in abstinence for Lent can have at it, thanks to the alignment of the moon, the vernal equinox and the Gregorian calendar. It all starts with Easter.

From Easter — which can be any time between March 22 and April 25 — you count back six and a half weeks to get the date for Ash Wednesday. Lent is a time of inner reflection, self-sacrifice, denial and repentance.

The Spirits of Winter’s Darkness are now behind us. The dark fertile earth of our sacred land is honoured, the start of a new cycle. We now honour the Spirits of Summer’s Light, shining ahead of us. Blessings of Spring!