FEB. 23: Egyptian Day of Nut: Goddess of Healing and Fertility

Nut, in Egyptian religion, a goddess of the sky, vault of the heavens, often depicted as a woman arched over the earth god Geb. Most cultures of regions where there is rain personify the sky as masculine, the rain being the seed which fructifies Mother Earth.

Powers/Abilities: Nut possesses the conventional attributes of the Egyptian Gods including superhuman strength, longevity and resistance to injury. As a Sky-Goddess she may have the ability to manipulate and command certain sky phenomenon such as wind and rain.

Her name Nwt, itself also meaning “Sky”, is usually transcribed as “Nut” but also sometimes appears in older sources as Nunut, Nent, and Nuit.

Some of the titles of Nut were:

• Coverer of the Sky: Nut was said to be covered in stars touching the different points of her body.

• She Who Protects: Among her jobs was to envelop and protect Ra, the sun god.

• Mistress of All or “She who Bore the Gods”

As the goddess of the sky, Nut swallowed the sun in the evening and gave birth to it again in the morning.

Nut is often portrayed holding the key of life, called the ankh. She may also be seen holding the was scepter in depictions of her. This scepter is a long staff with an animal head on top and is a symbol of authority and divine power.

A picture of Nut was often painted on the inside of a coffin (sarcophagus) to protect the dead. Sometimes she is pictured with protective wings, and other times the symbol of the ladder was used to depict her. Many examples of these can be seen at the Cairo Museum.

The chief cult center for Nut was at Heliopolis, but she was also worshiped as a healing goddess in Memphis at a shrine called the House of Nut. 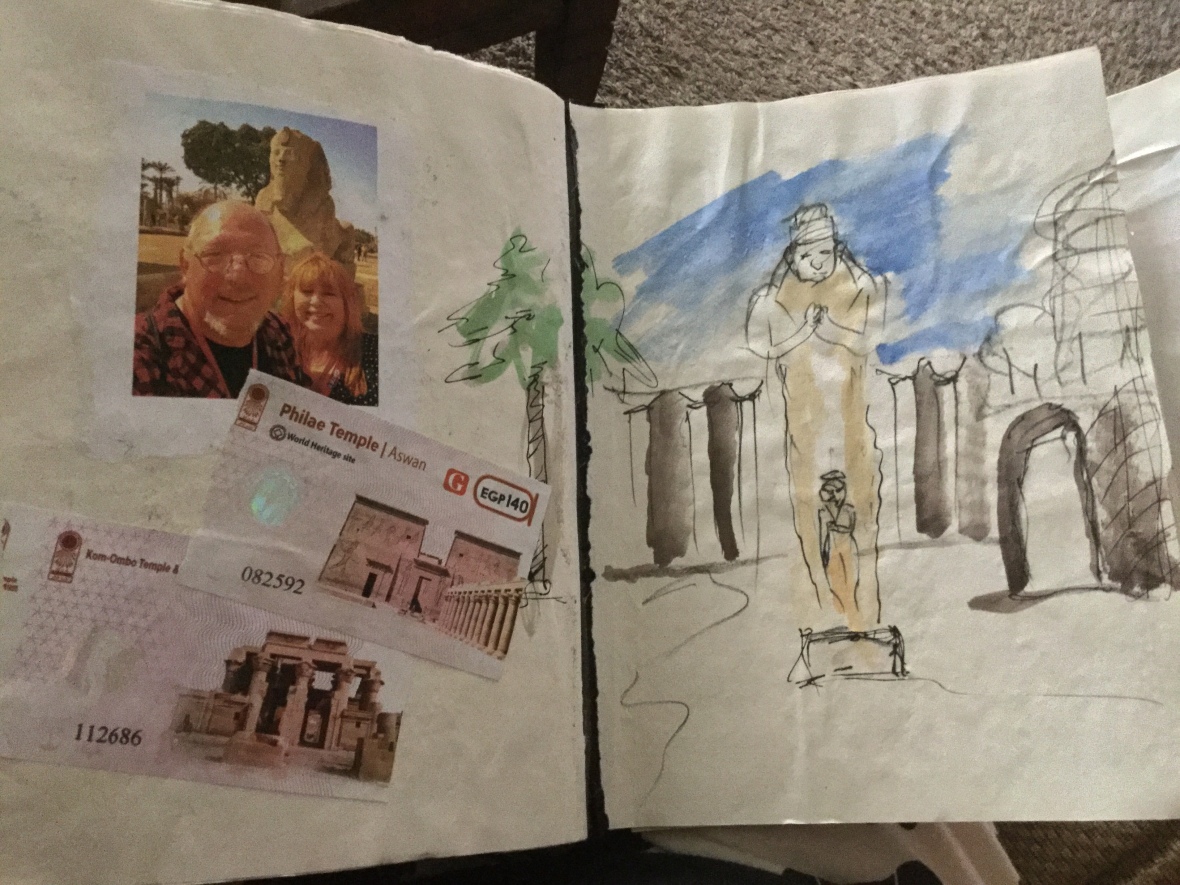 Myths also state that the sun deity Ra traveled through her – she swallowed him at night and then gave birth to him every morning. Ra was then replaced by Thoth at night.

Ancient Egypt held the goddess Nut as one of the most loved goddesses. Nut played an important role in Egyptian mythology as the barrier between the order of creation and chaos.

In Lower Egypt, the Milky Way was viewed as the celestial image of Nut.

One of the most common forms of Nut features her as an arch stretching over the earth. This version of Nut is found in the tomb of Ramses VI in the Valley of the Kings.

If the weather permits, I highly recommend a brisk, refreshing walk. Breathe deeply of the air, which has rejuvenating, healthy energies today. As you exhale, repeat the Goddess’s name, Nut, and listen as She responds in the breeze.

(Patricia Telesco, “365 Goddess: a daily guide to the magic and inspiration of the goddess”.) 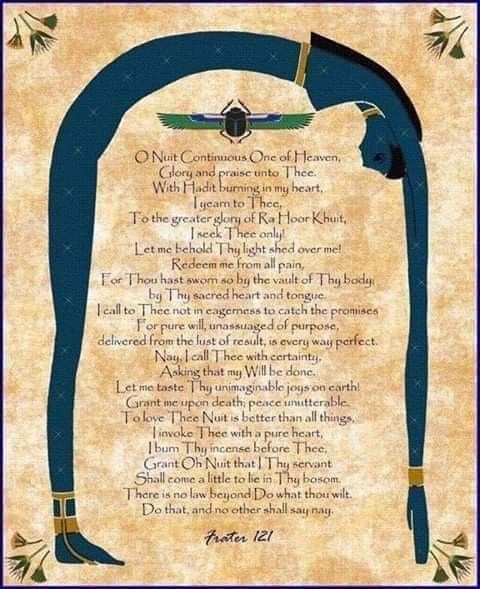